And the Monkey Lets Go: Memoirs Through Illusion and Doubt

Scott Hunter should be dead: Alcohol. Pot. Mescaline. Acid. Cocaine. You name it, he did it to excess. Like many young Americans who came of age in the 1960s, he told himself it was all part of life’s grand adventure. Truth was, he couldn’t face the secrets that were consuming him.

Beginning with pharmaceutical LSD at two seminaries, Scott searched for an awakening. His journey took him to Thailand, where he taught English as a Second Language and studied Vipassana meditation. He was an attendant at a Massachusetts State School for developmentally challenged children, drove tractor trailers, farmed organically on a hippie farm, lived in a teepee, and studied mantra meditation. He became a vagabond (read: homeless) exploring politics and poetry.

​Eventually, he found recovery from drugs and alcohol in the AA and NA programs and uncovered the reasons for his addictions. In And the Monkey Lets Go, Scott writes about his life with clarity and humor, each milestone serving as an ultimately revelatory story about what it means to unearth the truth.
Buy NOW 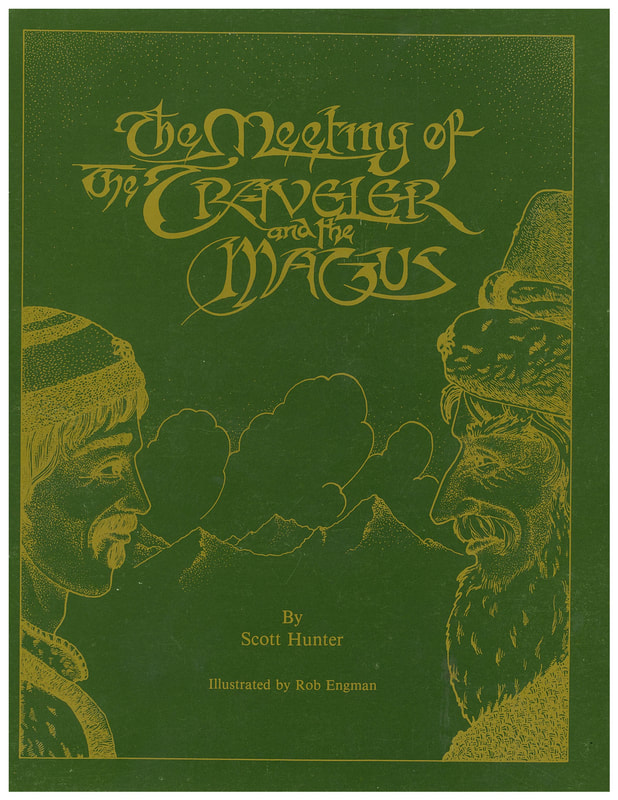 The Meeting of the Traveler and the Magus by Scott Hunter 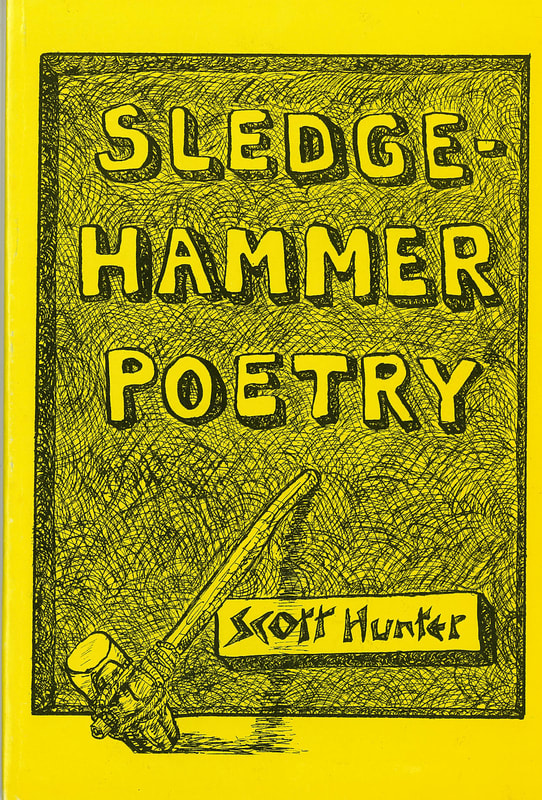